News, event, tips and much more. Providing you article which is relevant to Marine & Engineering also revealing insight to what we do. 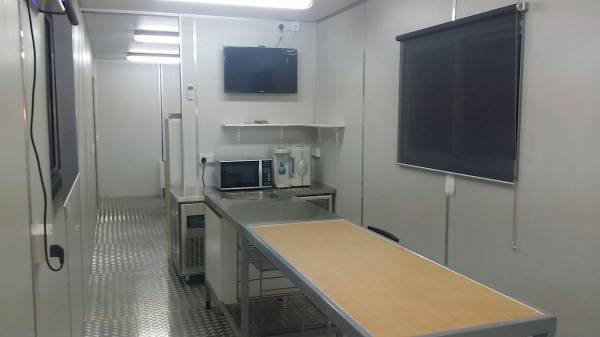 This time, the lab is equipped with state of the art pantry that can accommodate eight people, a prayer room, a small meeting area and an outdoor working covered area. Some of you have been asking, what tests that these labs can do. Well, below are some tests that our client can do for you:

If the container is sited onshore, in addition to the range of tests mentioned for offshore testing, other tests that can be included;

All in all we are very proud of our own men. A company isn’t a company without its employees. Way a go guys!

If you need any additional information on our container customization services feel free to call us at + (65)62656706 or email us at admin@csmarine.com.sg

Have a lovely day my readers.